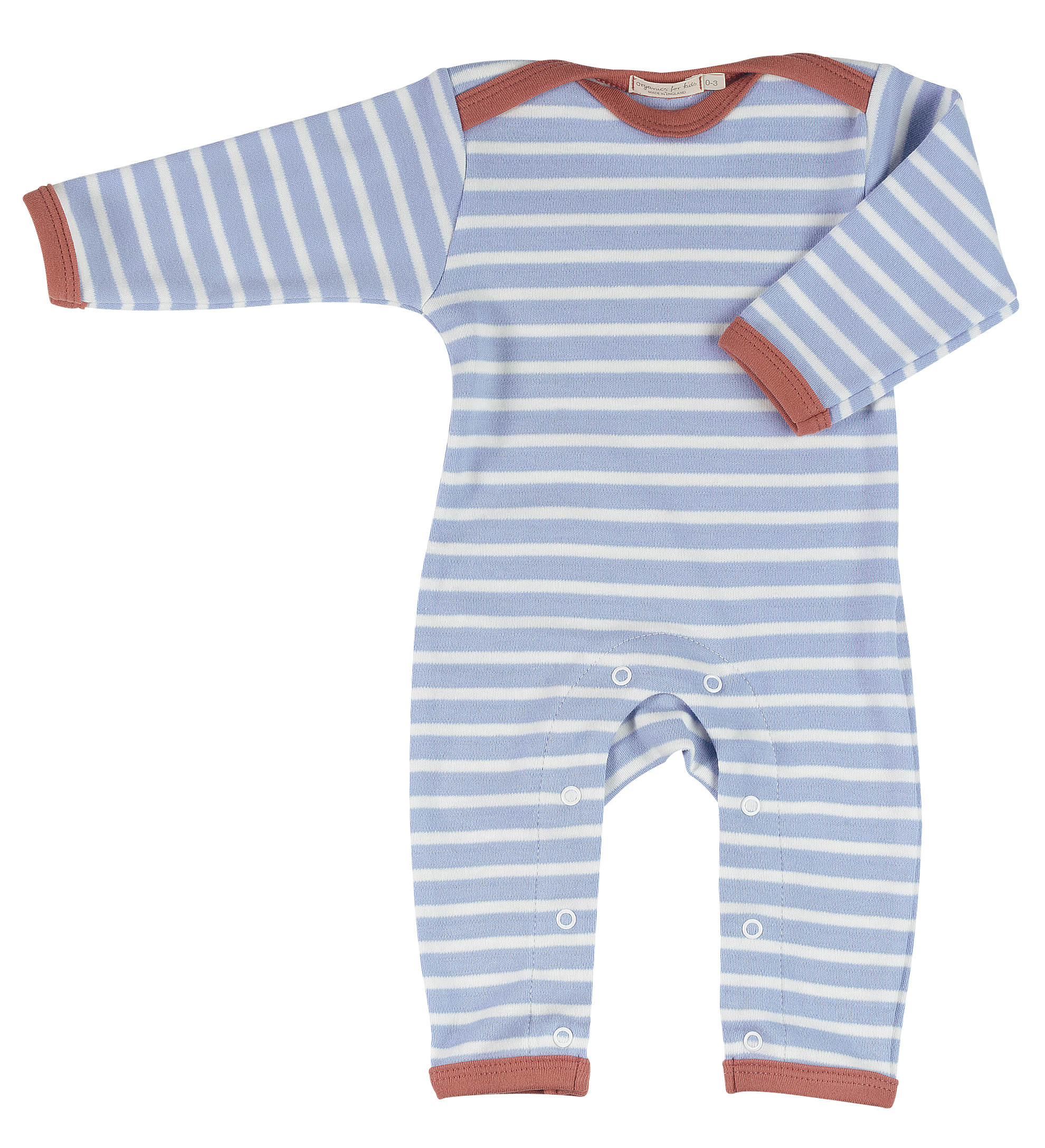 When you see a child in the street on a cold day, with only a sleeveless dress on you automatically come to one of two conclusions; either the child has dressed herself, or the parents don’t understand British weather. Children dressing themselves has become a common phenomenon as parents give up on the morning struggle to get their child dressed, leaving them instead to pick out their own outfits and learn from their mistakes as they do so. But is this the right way to do things, or is this teaching them to rebel against everyday directions?

If you do choose to let your child dress herself then you always run the risk of being on a day out and them turning to you in tears because they are uncomfortable. Is this a lesson well learnt or should you always be prepared with a spare change of suitable clothing? It seems like a lot of effort just to allow your child to understand the freedom of choice and the possible outcomes. Or is there simply an age when your child should be left to their own devices and after that the outcome is entirely their fault? It seems like dangerous territory!

Discipline and Freedom of Choice

When it comes to discipline everyone seems to have a different opinion, and while some people believe that intense discipline robs a child of their autonomy and confidence, other people believe that is empowers them to succeed in this world of rules and expectations. In terms of children’s attire which idea makes the most sense? It seems like dressing should be such a minor issue, but any parent who has spent early mornings trying to persuade their child to put down the fancy dress outfit and wear something sensible will know that it is anything but minor.

Every parent gets to a point where they can no longer get away with telling their child what to wear and while it is sad not to be able to dress them in matching outfits and adorable costumes, at some point they have to become their own person and clothes are a large part of forming an identity. But should a child be learning this need to seek a label through clothing at such a young age and wouldn’t it be better to allow them the early years to play without this need for definition, until they really have to at least.

Allowing your child to pick and choose their outfit for the day is only part of the battle. There is also the need to get changed out of pyjamas and into something for the day and if you are in a rush, taking them to day care or going to an appointment, many people simply don’t have the time to give their child complete freedom. Given the choice most people would rather stay at home in their comfortable pyjamas and children are no different. So where is the line? When should you teach them to follow orders and when should you leave them to their own devices?

It seems that there has to be a balance between the two. Yes, the child can wear what he or she wants, as long as it is suitable for the weather and for the occasion and if necessary the parent will have to advise. They also need to realise that it is not a fashion show and time is usually of the essence. Choose quickly, or someone will do it for you. This allows for the child to have freedom to choose, without causing drama first thing in the morning.

In the past this issue was never a problem. The mother, or even the maid in some houses, would choose the outfit and the child would wear it, without question. When they reached a suitable age they could choose their own clothing because by that point they understood social requirements. Nowadays our lives are much less regimented by social expectations so we can choose freely and wear whatever we dare, so it is difficult for our children to grow up in this kind of environment and yet still not be allowed to choose their own clothing.

At the end of the day it always depends on the type of household in each situation. Finding a balance between discipline and free will can be difficult and when children are very young they need to know where the line is, to help them avoid crossing it. What is more, it almost seems like a mother’s right to be able to dress up her child until they reach an age when it is no longer suitable. Should we really rob the mother of this joy after all that they do?